No Result
View All Result
Home KNOW OUR OILS

by Aceite Oliva Online
in KNOW OUR OILS
0

The 28th of February is approaching and, therefore, all Andalusians celebrate the Day of Andalusia. For a company dedicated to the sale of extra virgin olive oil it is not just any day, and it is obvious that olive oil and Andalusia have been walking hand in hand for countless years.

Through this post we want to highlight some of the elements that derive from this link, the importance they have for Andalusians in general and, especially, on dates as important as the Day of Andalusia. Read on and soak up the Andalusian culture and its relationship with olive oil.

From Olive Oil Online we wanted to offer a pack to enjoy the highest quality extra virgin olive oils from Andalusia. In addition, it will have a special discount while stocks last. 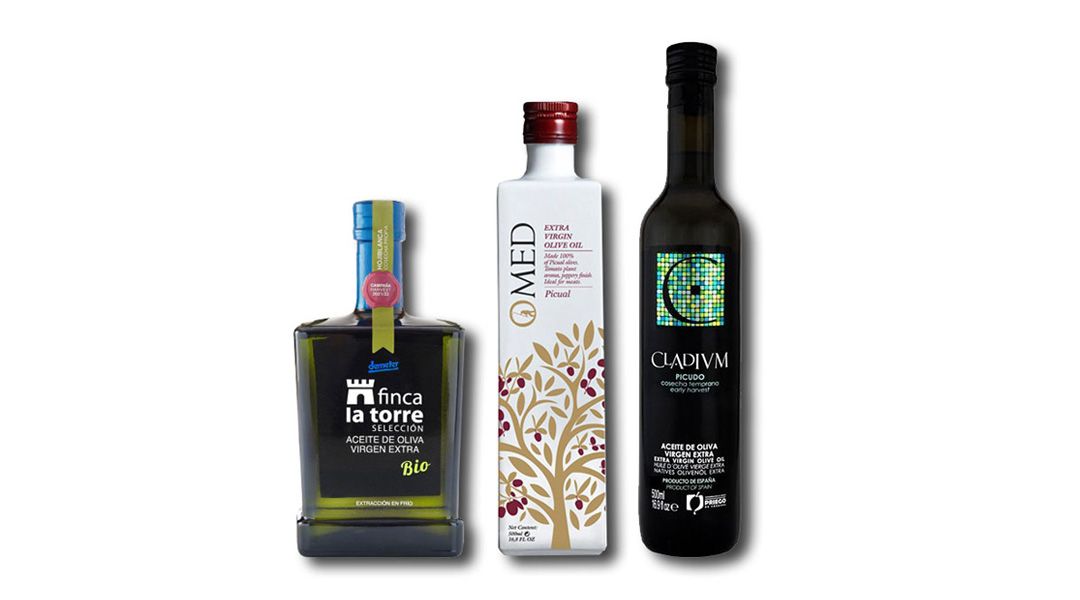 A journey through Andalusia through its olive oils

With this pack we have tried to transmit the aromas, flavours and sensations in general that are characteristic of Andalusia.

In the case of Malaga we have selected a bottle of Finca La Torre Hojiblanca, noted for its aroma of freshly cut grass with hints of almond and banana. For Granada we have included a bottle of O-Med Picual Edición Limitada, an oil with a certain fluidity, persistence in the mouth with artichoke, olive leaf, nuts and green walnut flavour. Finally, from Cordoba, we wanted to add a bottle of Cladivm Picudo, an oil recognised as one of the best in the world thanks to its aromas of apple, green grass and green almond.

The bread and oil breakfast is well known, as it is one of the Andalusian breakfasts par excellence despite its simplicity. As it could not be otherwise, there are variations to give it a different touch, and bread with tomato and oil is one of those possible variations that allow you to enjoy this breakfast with a more complete flavour.

Whatever the final result, it is undeniable that in Andalusia bread with oil is part of the Andalusians, something that is increased on the Day of Andalusia. At Aceite Oliva Online we dare say that there is no young person who does not remember with special affection the day before Andalusia Day at school, where there was a festive day when the teachers prepared the quintessential breakfast with a protocol as simple as it was desired: to take a piece of bread with oil.

Andalusian olive oil, a synonym of employment for Andalusians

Another of the obvious links between Andalusia and olive oil is the employment it has historically generated in this community. Not only is there a relationship with its consumption, but obviously there had to be an employment link that has made olive groves and olive oil part of the daily lives of countless Andalusian families.

In this sense, an obligatory mention, due to its more than high weight in the extra virgin olive oil production figures, is Jaén. We will talk about this later on. Undoubtedly, as a result of this production, extra virgin olive oils from Jaén have the highest quality standards and there are a large number of varieties on the market.

In fact, the Junta de Andalucía’s own website mentions data such as that in 2020 an estimated 19.2 million days’ work in Andalusia “adding together cultivation and harvesting work”. Furthermore, it is mentioned that 10 million of these days are spent on harvesting (52% of the total) and 9.2 million on other work.

How many olive trees are there in Andalusia for this link to exist?

Surely a quick answer to this question is that it is not easy to answer, but there are some facts that will surprise any reader.

Spain produces 41% of the European Union’s oil and 30.2% of the world’s, and to achieve this, Spain has more than 2.5 million hectares of olive trees. A surprising fact that highlights the value of Andalusia in the extra virgin olive oil sector is that 76% of Spain’s production comes from Andalusia.

To sum it up, is like saying that a very high percentage of an already high percentage places Andalusia at the centre of world olive oil production. And if we also mention the great weight of the province of Jaén in this percentage, we can understand why it is known as the Sea of Olives.

There are many conclusions that can be drawn from this post about Andalusia and olive oil, but the one that we at Aceite Oliva Online would like to highlight is the following. Although we have dealt with Andalusian customs and a specific day, if anything describes extra virgin olive oil, Andalusia and the Andalusians, it is their willingness to be open to anyone, wherever they come from.

That is why in this business we have customers from many countries and we offer our services online in 3 different languages. Our commitment to our oils can be understood with the official anthem of Andalusia: por Andalucía, España y la humanidad (for Andalusia, Spain and humanity).