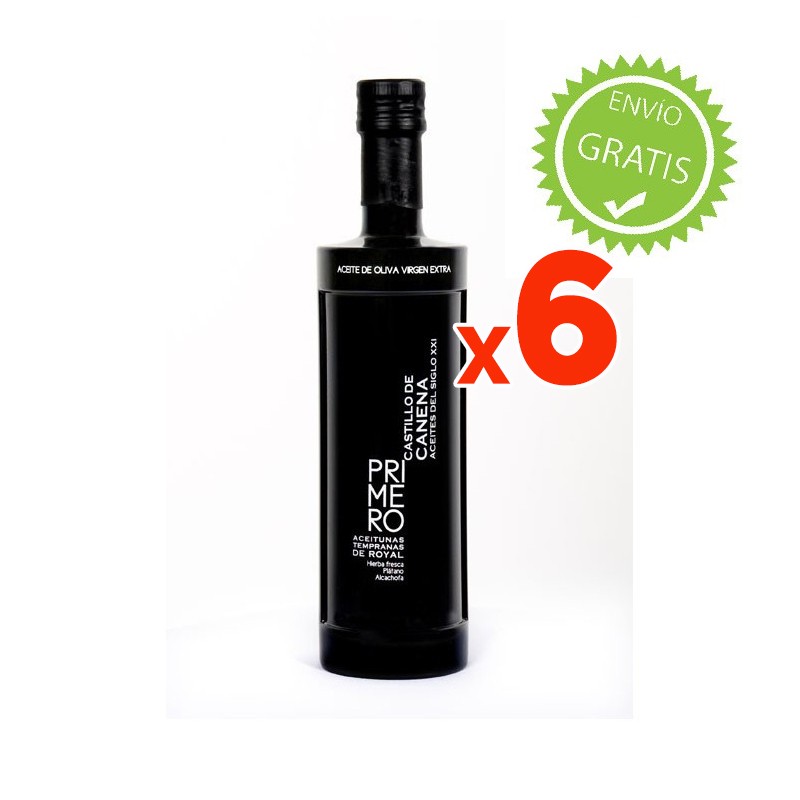 Castillo de Canena is a family company, and it is envolved in whole the extra virgin process and  creation: since the tree to the marketing. The farm is in Jaen´s province. It Works under the label API , a way respect environment, and between traditional and ecological agriculture. Monthly the farm passed audits to certify compliance with all standar and label. Actually the farm is in rationalization to ecological agriculture.

It is the first oil launched within this category, which is why it has been called "FIRST". The Royal variety is the native variety of the province of Jaén, which has been cultivated in the area for centuries. Its cultivation has suffered a drastic recession since the end of the 19th century and it is on the verge of extinction. Castillo de Canena has recovered it and planted it in the family estate.

In the nose it has the aroma of green banana, artichoke and light touches of ripe pineapple.

In the mouth it appears sweet in flavour although light spicy touches progressively appear.

The most important national and international awards, among which the Food of Spain awards from the Ministry of Agriculture to the picual variety, Sol D'Oro awards to the Biodynamic, Flos Olei to the best oil company, awarded in Jaen Selection every year, second prize in Mario Solinas from the COI, first prize in Biol, magazines such as Biopress or Feinschmecker in Germany, awards from China and Japan, etc.

Every year it compiles a multitude of these prizes that guarantee its dedication and effort for the quality of the oils that they produce. 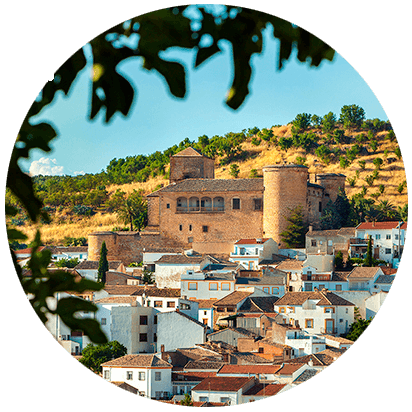 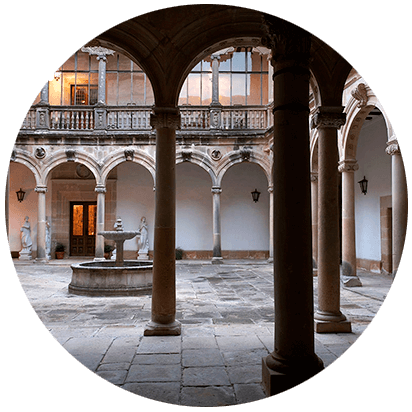 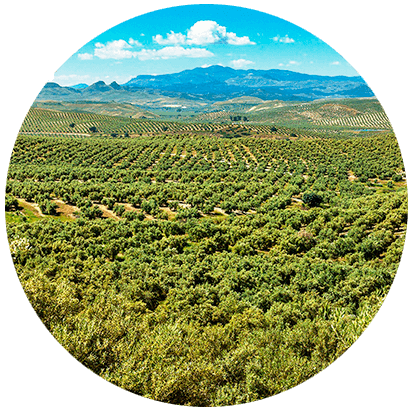 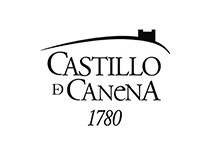 Be the first to write your review!

14 other products in the same category: 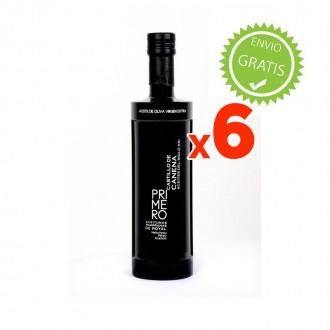