When we talk about age-old agricultural traditions, it is obligatory to mention the olive harvest. This is because olive harvesting is an act closely linked to the history of mankind.

So much so that some studies date the origin of olive oil back to 4000 BC. 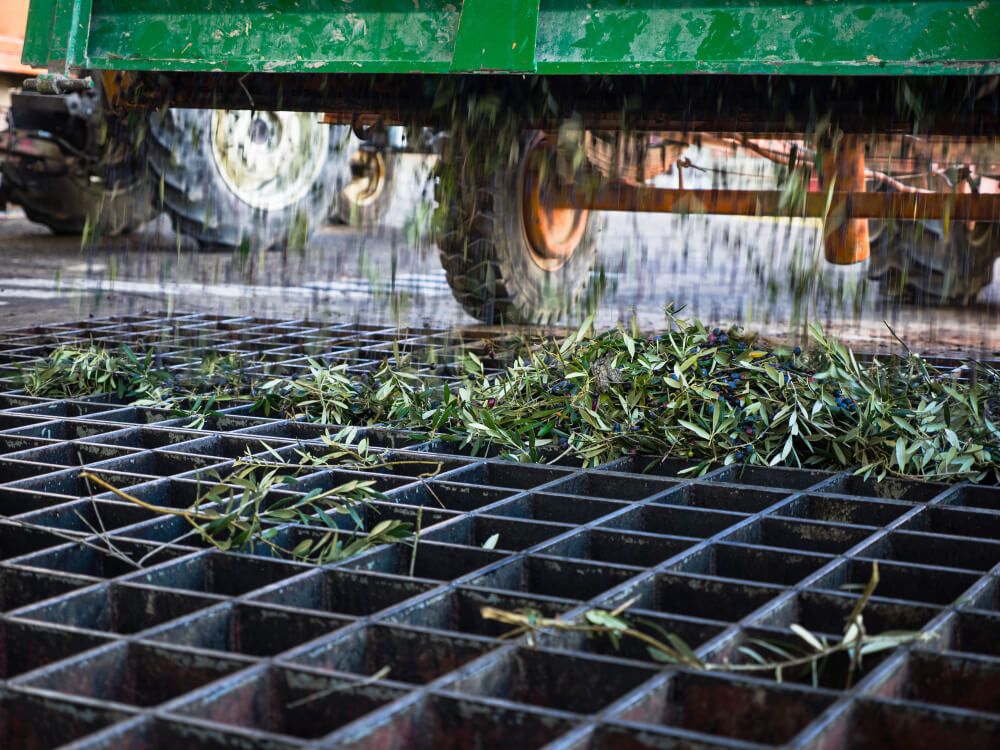 Olive picking, a legacy from Latin.

Although it is easy to recognise the word olive, it is a word that has lost some of its presence among the voices furthest removed from agriculture and the more rural sectors. Although we know the tree as an olive tree, the fruit is more commonly referred to as “olive”. Would you know the difference with “olive”?

As you thought, there is no physical difference, but rather a difference of origin. The word olive comes from the Arabic, a people with a clear influence in Spain and, more specifically, in Andalusia, the area with the greatest extension of olive groves.

Olive, on the other hand, comes from Latin, from which Romance languages such as Spanish originate. Although olive oil was introduced in Spain in 1050 B.C., it is true that it did not develop in a major way until the arrival of the Romans and, therefore, of their language.

The date on which the olives are harvested can vary depending on different factors such as the growing area, weather conditions, variety of olive, etc. Nevertheless, if we speak in general terms, the olive harvesting dates usually range from October to February. The oil produced between October and November is known as early harvest.

The olive harvest has always been associated with hard work, quite physical and requiring the involvement of the labourer. Although it is still a process that requires a lot of effort, advances in the technology of the tools to be used in the process have led to faster and less physical work.

Get to know our New Harvest oils

Picking olives by hand, which is becoming less and less frequent

As mentioned above, the process is undergoing a technological evolution that is increasingly favourable for a better product and higher production.

For example, the ‘vareo’ (the act of shaking the branches of the olive tree with a stick to make the olives fall) has gone from being done entirely by hand to being replaced by a vibrating stick and, in some cases, even by heavy machinery capable of shaking the tree completely. 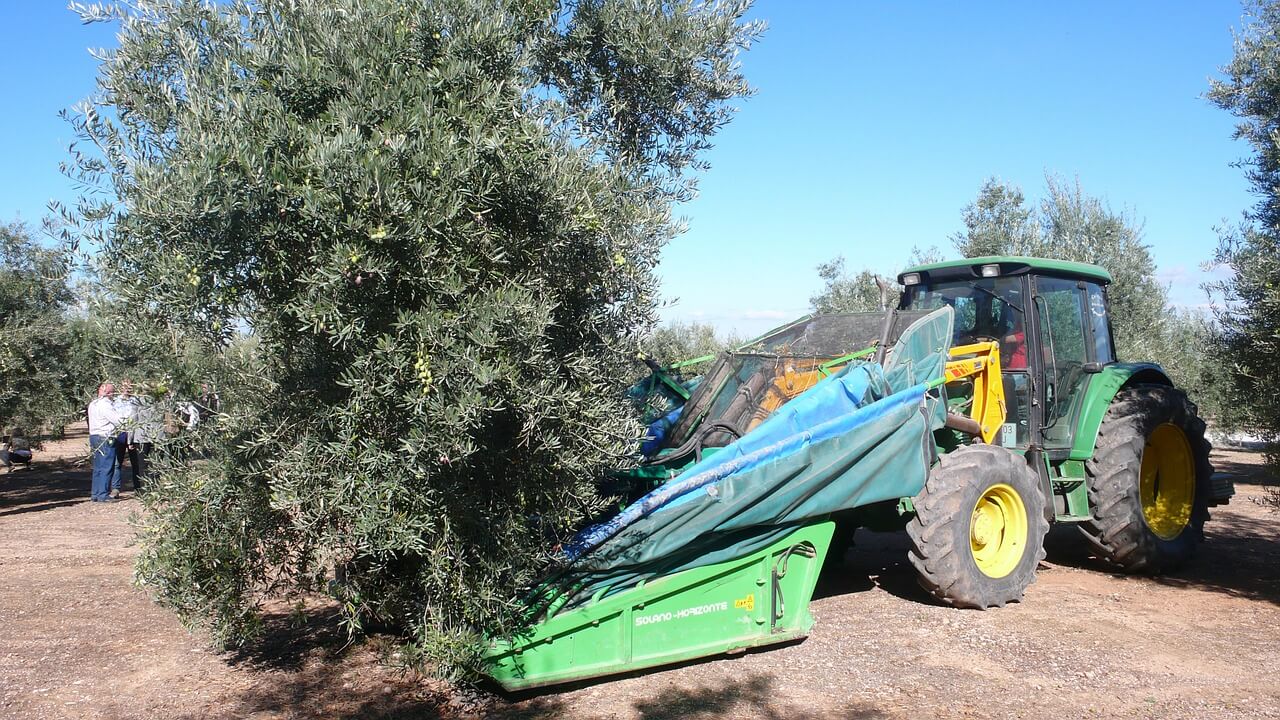 What is the olive harvest called? The Verdeo

We have talked about the origin of some words, such as olive, but not about the actual name of the act of picking olives, which is still quite unknown today.

This process is generally known as ‘verdeo’. This is because, between September and November, the olives are harvested when they are still green.

When we talk about the olive harvest, we cannot help but think of Jaén, popularly known as the sea of olive trees and where the harvest campaigns mark the life of a large part of the population. 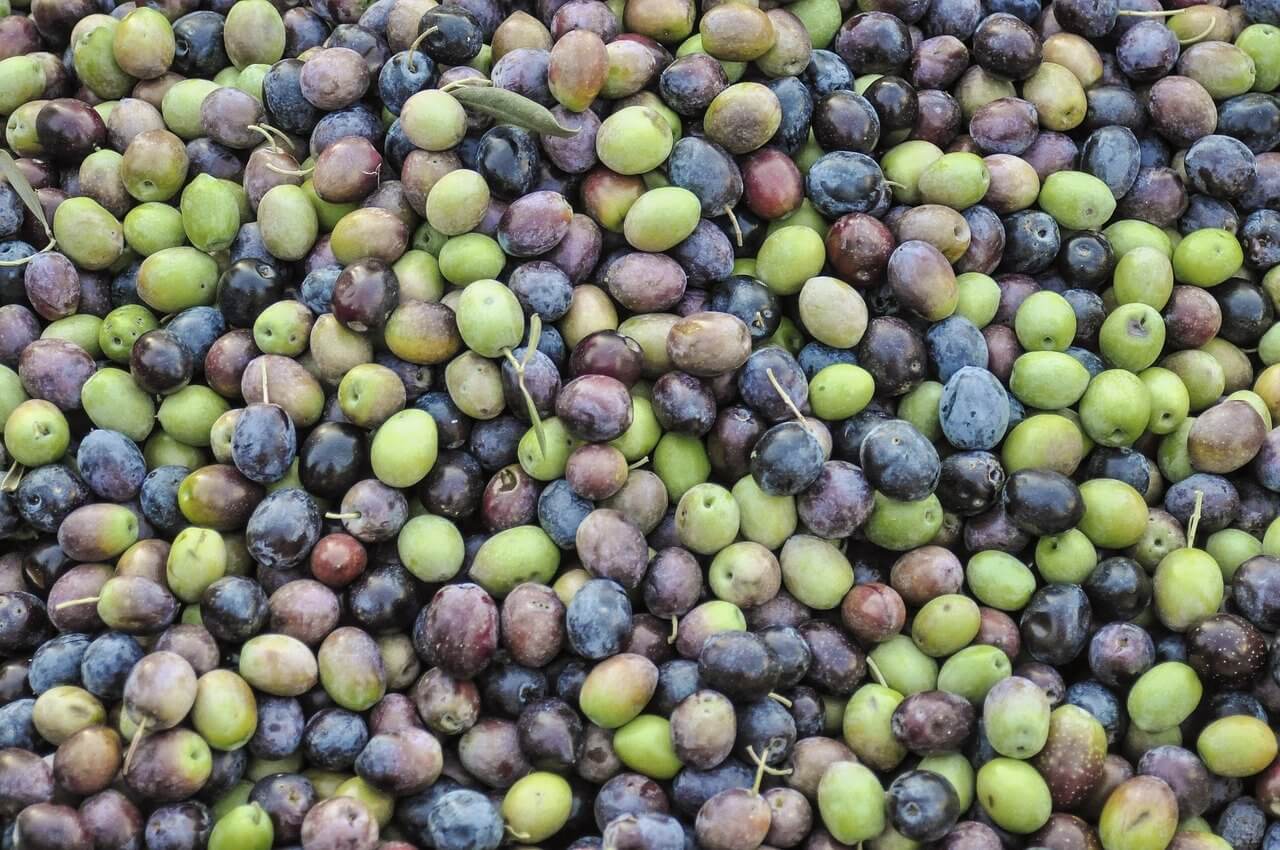 In this post, we have navigated through the history of such an important phase in the process of obtaining olive oil as olive harvesting. From what surrounds this process, we can conclude by saying that it is much more than picking olives: it is culture, it is history, it is art and it is the effort of some people closely linked to a product as special as olive oil.

For reasons like this, these processes are becoming something that people want to know, something that is leading to a tourism oriented to know everything that surrounds the production of oil. We talked about this in our post about Oleotourism and the best routes in Jaén.

What does the colour of extra virgin olive oils mean?

The best ideas to give olive oil at Christmas

The best ideas to give olive oil at Christmas